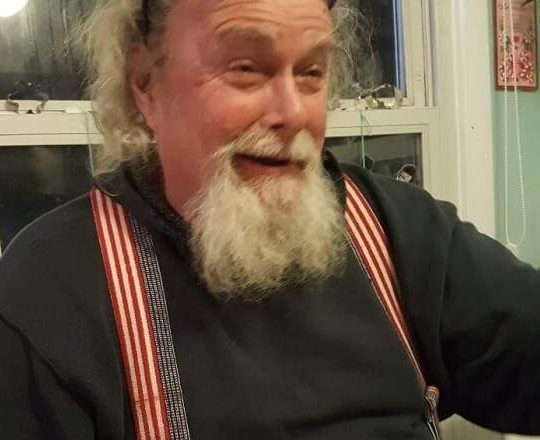 He was born June 15, 1946 on Washington Island, son of the late Stuart Hagen and Jane Deloris (Jacobsen) Sorensen. Randy graduated from high school in River Grove, Illinois with the Class of 1964. In 1976, he moved back to Washington Island. He worked as a commercial fisherman for 20 years and at Washington Island Electrical for 15 years until retiring. During retirement, he worked for Fragrant Isle as the field manager, a job he truly loved and enjoyed. On July 30, 1980, Randy and Kathleen Margaret Getchius were united in marriage at their home on Washington Island. The two enjoyed 35 years of marriage together before she preceded him in death on April 9, 2015. Randy loved to fish, his work at Fragrant Isle, and playing a game of solitaire in his underwear.

He was preceded in death by his parents, Stuart and Jane Sorensen; wife, Kathy Sorensen; and twin brothers, Marshall and Mitchell Sorensen.

In honor of Randy’s wishes, a celebration of life will be held in 2021.

Memorial contributions can be made in Randy’s name to the Washington Island Foundation or the Trueblood Performing Arts Center.

Casperson Funeral Home & Cremation Services of Sister Bay is assisting the Sorensen family. Expressions of sympathy, memories, and photos of Randy may be shared with his family through his tribute page at www.caspersonfuneralhome.com.