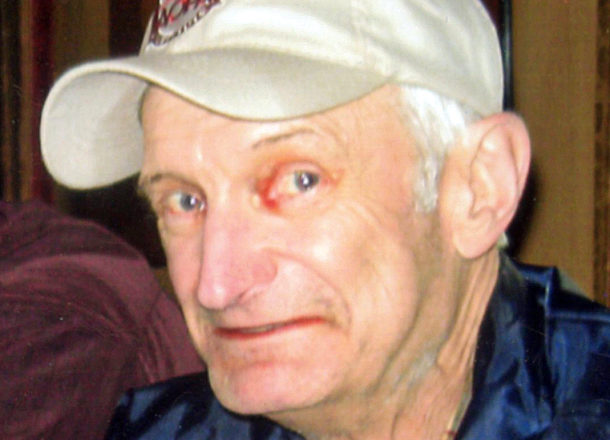 Richard “Dick” Wortiska, 65, of Maplewood, died July 23, 2017, from multiple myeloma.  He was born on October 8, 1951, in Sturgeon Bay to William and Agnes (Richards) Wortiska.  He graduated from Southern Door High School in 1969.  After several years of college and technical school, he became a master plumber, owning and operating a plumbing and heating business with his brother for 30 years.

Dick was an avid hunter and fisherman, taking many trips out west and to Canada.  He also played softball, and had a pilot’s license-he loved to fly.

Dick dedicated much of his time and life organizing and planning major ski trips for the Gelandesprung Ski Club of Green Bay, his other family.  He served as president for many years and was a member for over 35 years.  He had a passion for skiing and helping others.  You could not find a better ambassador for the club or the sport of skiing.  He was extremely good at everything he did and skiing was no exception, but yet he’d take time to guide others of all abilities around the mountain as he would remember every trail.  His kindness to all will never be forgotten; we are not just a club, we are family.

In 2009, Dick made the generous gift of life by donating a kidney to his brother Lee.

Survivors include his brother, Lee (Julie) Wortiska, Casco; two nieces, Jessica Erieau and Nicole (Ryan) Peterson; one nephew and his godchild, Daniel Wortiska; many cousins and friends.  He was preceded in death by his parents.

Memorial services was held July 27, 2017, at Corpus Christi Church in Sturgeon Bay. In lieu of flowers, a memorial fund has been established in Dick’s name.