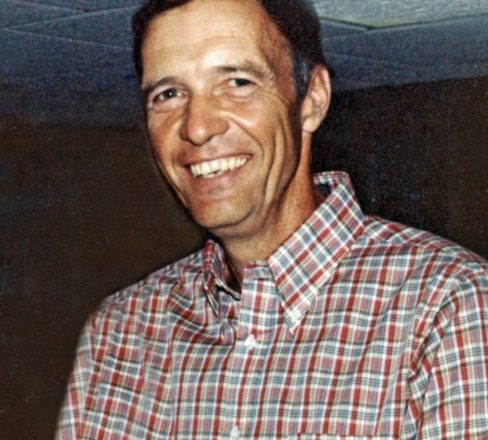 He was born November 25, 1931 in Chicago, son of the late Harold and Vera (Kline) Wohnrade. After graduating from McHenry High School with the Class of 1950, he was inducted into the United States Army. Richard proudly served his country for two years with the 351st Infantry Regiment in Trieste, Italy and was awarded the National Defense Service Medal prior to his honorable discharge in 1953. On September 12, 1952, he was united in marriage with Anne Louise Bockman at Grace Ev. Lutheran Church in Woodstock, Illinois. They shared 59 years together before she preceded him in death on April 7, 2012. The two were rooted in their faith and attended church at Zion Lutheran Church in McHenry, Illinois, First Presbyterian Church in Lynn Haven, Florida, and Christ Ev. Lutheran Church in Baileys Harbor. While living in McHenry, Richard was a Sunday School teacher for Zion Lutheran Church for over 30 years. While living in Lynn Haven, he was a hospice volunteer at Community Health and Rehabilitation Center.

In honor of Richard’s wishes, no formal services will be held.

The Wohnrade family wishes to extend a heartfelt thank you to Pastor Ed House and Pastor Peter Lindemann for their support during this time.  Casperson Funeral Home & Cremation Services of Sister Bay is assisting the family. Expressions of sympathy, memories, and photos of Richard may be shared with his family through his tribute page at www.caspersonfuneralhome.com.