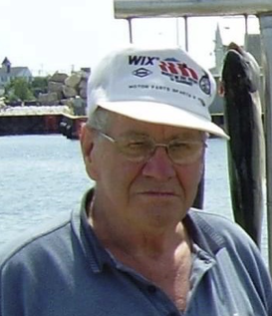 Richard was born on December 23, 1939 in Green Bay, Wisconsin to the late Ferdinand and Clara (Mueller) Howard. Richard graduated in 1958 from Sevastopol High School in Door County.  He married Judith Hoffman January 1, 1966. He lived and worked in Grafton Wisconsin from 1963 until he retired. After retirement Richard moved to Oklahoma to be close to his children and grandchildren.

He enjoyed fishing and the Milwaukee Brewers.

He was preceded in death by his parents, his daughter Nancy, brothers Ralph, Gordon, Orvel, Donald, Joseph and Patrick, and sisters. Anna Mae Resler, Janet Anderson and Irma Braunsdorf.

A celebration of life service will be held at a future date.

A special thank you is extended to the staff at the Edmond Health Center for their compassionate care for Richard.