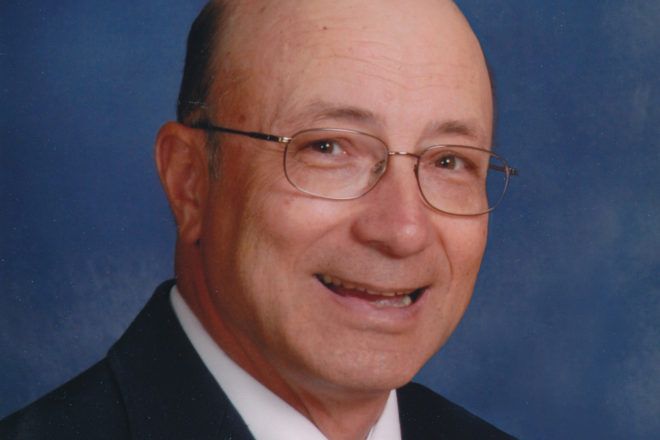 He was born May 26, 1952 in Stevens Point the son of the late Bernard and Joan (Czerniak) Ostrowski. Richard graduated from Assumption High School in Wisconsin Rapids in 1970 before pursuing his degree in Natural Resources at UW Stevens Point graduating in 1974. On June 14, 1980, he married Mary Jo Klein at St. Mary’s Catholic Church in DePere. Richard worked as head maintenance and ranger for Peninsula State Park and ranger and park manager at Whitefish Dunes State Park. He also was in charge of DNR firearms registration and was an armorer.

He was a member of Stella Maris Parish, Egg Harbor site and parish council. Richard was a member of St. Vincent DePaul and a hunter safety instructor in Northern Door. He enjoyed the outdoors all his life and everything that went with it, hunting, fishing, gardening and even talking to his tomatoes (it really worked). Richard was a lifelong Packers and Cubs fan. He enjoyed being a loving Papa to Sophia.

Preceding him in death were his parents, Bernard and Joan Ostrowski and an infant sister; brother-in-law, Robert Etter Jr.; nephews, Brian Landgraf and Ben Motylinski; and father-in-law, Joseph Klein.

A celebration of his life will be held at a later date.

Donations may be made in Richard’s name to Samaritan Purse and St. Vincent De Paul.