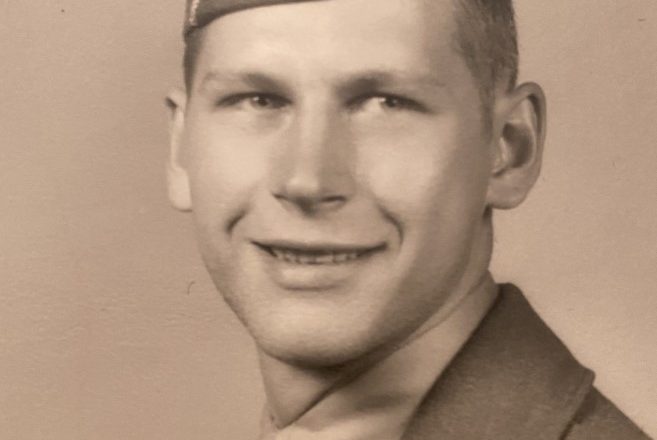 Richard Joseph Wagner, 90, of Sturgeon Bay, died peacefully, on Saturday, June 20, 2020 with his family at his side.

He was born January 24, 1930 in Chicago, Illinois, son of the late Joseph and Sophie (nee Rafa) Wagner.

On February 1, 1958, he married the love of his life, Elsie Odegaard Wagner in Chicago.

Richard was a lifelong student.  He attended DePaul High School in Chicago and graduated from Loyola University of Chicago, in 1951, with a bachelor’s degree in Science.  He attended Northwestern University and took many courses at community colleges continuing his learning.

Richard served with the US Army during the Korean conflict.  He had many hobbies including repairing and restoring clocks and watches.  Dick also loved to garden and build.  In his retirement, he restored a 1940 Chris Craft runabout and won the Best in Show award at the Maritime Museum Wooden Boat Show.

In addition to his parents, he was preceded in death by his grandson, Timothy; brother, George; and sisters, Millie Flynn and Alice Wagner

A memorial service will be held at a later date. Donations made be made in Richard’s memory to Parent Project Muscular Dystrophy, 401 Hackensack Avenue, 9th floor, Hackensack, NJ 07601 or at parentprojectmd.org in memory of his grandson, Timothy.

Huehns Funeral Home, Inc. & Door County Crematory LLC of Sturgeon Bay are assisting the Wagner family. Expressions of sympathy, memories, and photos of Richard may be shared with his family through his tribute page at www.huehnsfuneralhome.com.