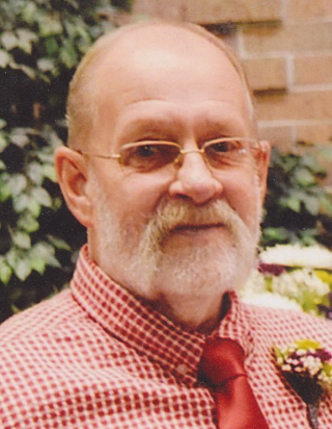 He was born August 23, 1948 in Sturgeon Bay, the first born of Roger and Marion (Solway) Schuster. Following his graduation from Sevastopol High School in 1966, Richard served his country in the U.S. Air Force. He was a lifetime member of the AMVETS.

Richard had continued his education at business school and worked for various Gambles Stores on the floor and eventually as an assistant manager. He changed gears and after learning the welding profession, Richard worked for Bay Ship in Sturgeon Bay before leaving to work on the road at various power plants. Richard was a proud member of the Boilermakers Union Local 107 for over 40 years, and he cherished the everlasting friendships that he formed with his union brothers.

On October 24, 1972, he married Rita V. Malueg in Sturgeon Bay at St. Peters Lutheran Church by Pastor Theophil Baganz. They were active in 4-H when their daughter Allison was a 4-H member and for some time after. Dick was remembered as the official, unofficial 4-H horse barn watchman for the Door County Fair. The children there always held a special place in Dick’s heart. He and Rita were instrumental in fundraising and organizing trail rides for the 4-H Horse and Pony Project Scholarship fund.

Dick had a quick wit, a rough exterior, and he did things his way, but his love of people, especially children, were shown in many ways throughout his life. He helped the kids that were not comfortable at the fair to come out of their shell and participate in 4-H. Richard loved taking care of his grandchildren, Liberty and Kolt, as they meant everything to him. He took them for walks in the woods, taught them about the different plants, trees and animals, and the simple pleasures of life. He made a difference in the lives he touched.

He especially loved to hunt whitetail deer. Until 20 years ago when he had his heart bypass, he had enjoyed hunting up north with the Malueg family (Rita’s brothers), and now hunted locally bagging many trophy whitetails.

Memorials may be made in his memory for the Door County 4-H Horse and Pony Scholarship Fund.