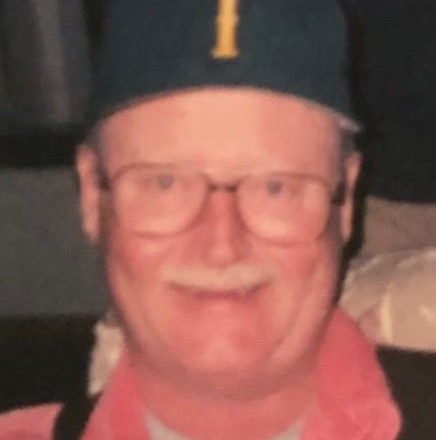 Rick Ellefson, 67, of Washington Island died at his home.

He was born in Kenosha, son of the late Richard and Barbara (Aaron) Ellefson. After graduating from high school, Rick worked for L&M Meats and St. Catherine’s Hospital in Kenosha before moving to Washington Island in 1994. He then worked as a plumber for O’Connell Plumbing until his retirement in 2010. Rick enjoyed watching his grandchildren play in Little League, going for four-wheeler rides with his family and being outdoors.

A memorial service to honor Rick’s life will be held on Saturday, April 20, 12 pm, at Bethel Evangelical Free Church, 1821 Main Road on Washington Island. Family and friends may gather at the church at 11:30 am. Rick will be laid to rest in the Washington Island Town Cemetery.

In lieu of flowers, donations may be made in Rick’s name to Washington Island Little League, Unity Hospice or Door CANcer.

Casperson Funeral Home in Sister Bay is assisting the family. Expressions of sympathy, memories and photos of Rick can be shared through his tribute page at caspersonfuneralhome.com.