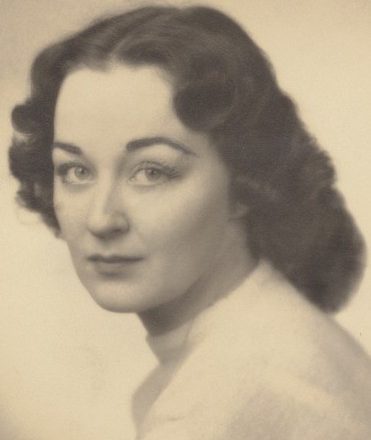 She was born January 29, 1928 in Milwaukee, the daughter of Henry Walter and Gertrude Margaret (Higgins) Fleischer. On November 13, 1954 she married James R. Stegner in Anchorage, Alaska. He preceded her in death December 19, 2004.

Preceding her in death are her parents; her husband; and two sisters, Joyce Alioto and Mary Jean Westerhausen.

There will be no services at this time. A memorial service will be held at Holy Cross Cemetery in Milwaukee at a later date.

Huehns Funeral Home of Sturgeon Bay is assisting the family with arrangements. Condolences and guestbook signing may be offered at www.huehnsfuneralhome.com.