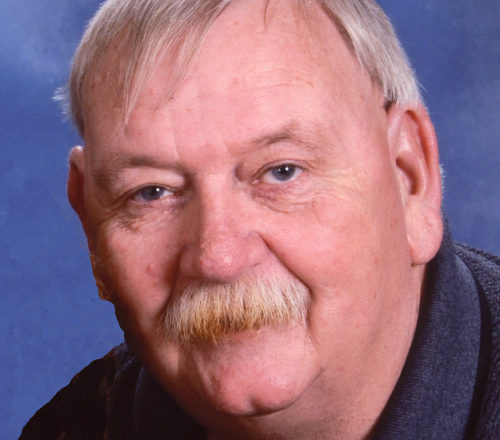 Robert “Bob” Hunsader, 70, died at St. Vincent’s Hospital in Green Bay. He was born to Robert and Marie (Daubner) Hunsader in Sturgeon Bay, the third of six children.

Bob went to St. Joseph Catholic School through eighth grade, and it was there where he earned the nickname “Rumpy,” which stuck with family and many friends throughout his life. Bob graduated from Sturgeon Bay High School in 1968. On June 22, 1974, he married Nancy Balza at St. Francis Xavier Church in Brussels.

Bob was a hard-working man who added a bit of fun and laughter to any job. He held various jobs throughout his lifetime until his retirement from Hatco Corporation in 2012.

Sports were a significant part of Rumpy’s life, from participating in baseball, bowling and golf to coaching youth sports. He was an avid sports fan and follower of the Packers, Badgers and Brewers. He enjoyed listening to Golden Oldies Rock ’n’ Roll, taking drives and going to the casino in hopes of hitting it big on the slots!

Being a dad was one of his greatest joys, which only expanded with the addition of each grandchild.

He was preceded in death by his parents, Robert and Marie; brother, William Hunsader; parents-in-law, Elmer and Clara Balza; and brother-in-law, Frank Hanrahan.

A private family service will be held Saturday, Dec. 5, 1 pm, at St. Joseph’s Church. Family and friends may watch the service live on the Forbes Funeral Home Facebook page. Burial will be at St. Joseph Cemetery at a later date. In lieu of flowers, a memorial fund has been established. A tribute page is available at forbesfuneralhome.com.

The family extends a heartfelt thank-you to all the health care heroes who cared for Rumpy during this difficult year.