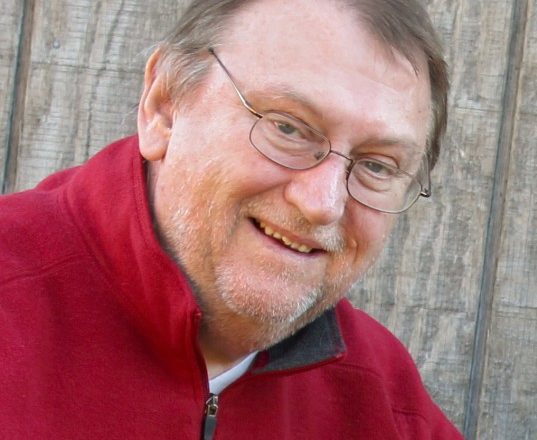 Robert “Bob” was born in Elmhurst, Illinois. He was a proud veteran who served his country in the U.S. Army during Vietnam. He continued to work in computer programming until retiring early to his vacation home in Fish Creek. Bob lived there for many years before making his final move to Green Bay in 2016.

He is preceded in death by his parents, Robert and Marie (Sadecky) Conner. He is survived by his son, Kevin Conner, and daughter-in-law, Molly Conner, of Yorktown, Virginia. Bob also leaves behind his two beautiful granddaughters, Alice Conner and Evelyn Conner, as well as his former wife, Kathryn Conner. He had several close cousins and their own children, who will miss him and remember him fondly.

A celebration of life will be held privately by Bob’s family.

Huehns Funeral Home and Door County Crematory are assisting the Connor family. Expressions of sympathy, memories and photos of Robert can be shared through his tribute page at huehnsfuneralhome.com.