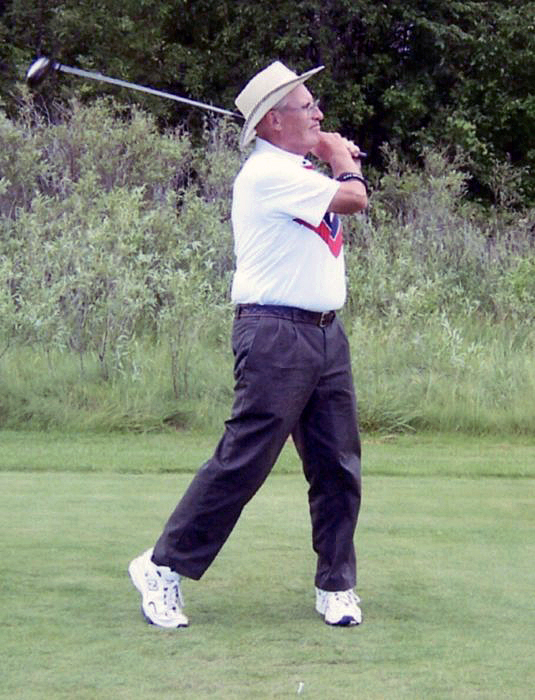 Robert Calvin Scofield Jr., 82, of Little Sturgeon, passed away on May 22, 2018 at  St. Vincent Hospital in Green Bay.  He was born September 23, 1935 in Sturgeon Bay to Robert Charles Sr. and Muriel (Thalman) Scofield.

He served his country in the United States Army.  Bob was a long time employee of Bay Shipbuilding, working as a lead electrician for many years.  He retired in 2006. Bob enjoyed the outdoors and was an avid golfer.

Memorial Services will be 3:00 p.m. Saturday, May 26, 2018 at the Forbes Funeral Home. Friends may call at the funeral home from 2:00 p.m. until the time of service. On line condolences may be offered at www.forbesfuneralhome.com.