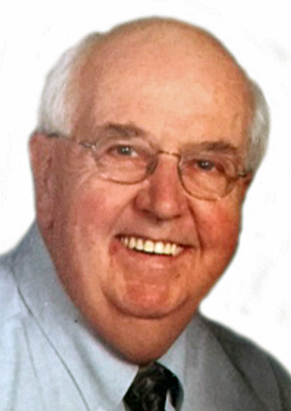 Robert J. Liedtke, 80, of Sturgeon Bay passed away at Golden Living Center on May 9, 2016.  He was born November 24, 1935 in Milwaukee to Henry and Irma (Haasch) Liedtke.  On August 18, 1956 he married Kathaleen Joyce in Racine.  Robert had worked as a Lithographer for Western Publishing in Racine and Reinger of America in Milwaukee.

He was preceded in death by his parents, a brother, Henry and four sisters Margaret, Nancy, Lois, Ruth and in-laws.

In honor of his wishes no formal services will be conducted.  Forbes Funeral Home is assisting the family.