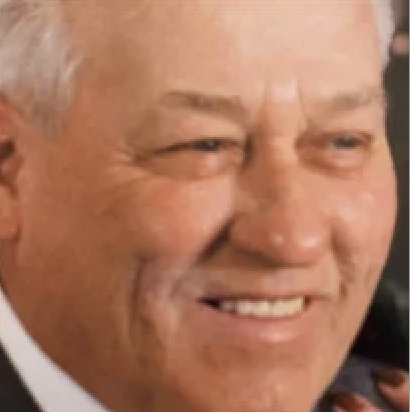 He was born January 4, 1935, in Chicago, Illinois to Anna (Wiggins) and Paul William Templin. He resided most of his life in Melrose Park and River Grove, Illinois.

Robert (Bob) met the love of his life Eileen (Laing) in High School and married at Saint Gertrude Catholic Church in Franklin Park, Illinois. They were married 67 years a few days before his passing. No matter how sick he was, he made sure to tell someone to buy her roses for their Anniversary.

Bob’s hobbies and interests included family, Antiques, secondhand stores, woodworking, wildlife, LIONEL trains and most of all he was a professional Picker. Many interesting objects crossed his hands.

His greatest accomplishment in life (well, except for his children) was that he was a Lifetime member of IUOE Local 150, International Union of Operating Engineers (Countryside, IL). He operated heavy equipment such as an Excavator, Bulldozer, Crane, and Backhoe. And spent many years plowing snow at O’Hare Airport during winter nights.

He retired to Door County, Wisconsin when he was 62 years old. He enjoyed a very full retirement.

A memorial Mass gift in Bob’s name can be made to St. Joseph’s Catholic Church, Sturgeon Bay, WI, or to UNITYHOSPICE.COM in Bob’s name. Special thank you to UNITY HOSPICE for their special care for Bob during this difficult time.

The family is planning a celebration of life this Summer, Cremation Services handled by Simply Cremation, Green Bay, Wisconsin.