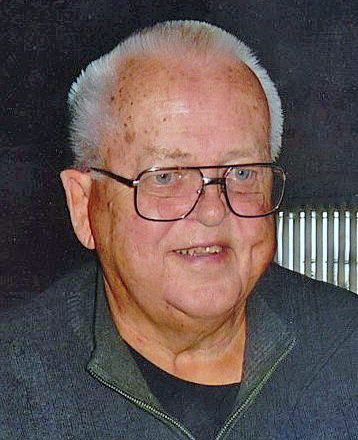 Scoop was born March 11, 1939 in Algoma, the son of the late, Lawrence and Theresa (Schmelzer) Schlise. He graduated from Algoma High School. He and his wife, Janice, owned and operated Schlise Meat Market in Forestville for 45 years. In addition, Scoop also worked 40 years for Forestville Builders.

He was preceded in death by his parents, Lawrence and Theresa Schlise; and his sister, Helen Vlies.

Arrangements have been entrusted to Huehns Funeral Home & Cremation Services in Sturgeon Bay. Condolences and guestbook signing may be offered at www.huehnsfuneralhome.com.