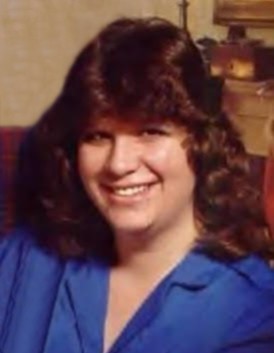 She was born January 18, 1960 in Riverside, California, daughter of the late James Douglas and Sheri Lynn (Anderson) Deitz. Robin was born into a military family, which took them to Wiesbaden, Germany in 1974. She graduated from General H.H. Arnold High School with the Class of 1978. In 1979, she moved to California, where she resided in Canyon Country, San Bernardino, and Lancaster before moving to Fairbanks, Alaska in 1996. Robin later moved to Clarksville, Tennessee and then to Door County, where she settled permanently in 2000. She enjoyed collecting trinkets and spoiling her grandchildren.

She was preceded in death by her parents, James and Sheri Deitz and father of (some) children, Paul Bowers.

Huehns Funeral Home, Inc. & Door County Crematory LLC of Sturgeon Bay are assisting the family. Expressions of sympathy, memories, and photos of Robin may be shared with her family through her tribute page at www.huehnsfuneralhome.com.