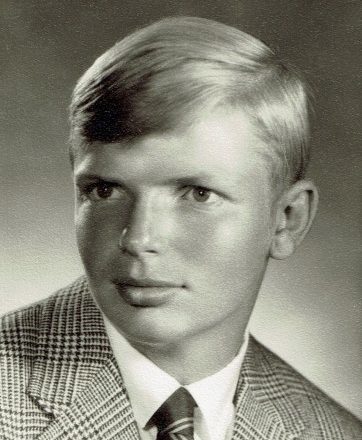 Rodney was born December 20, 1951, the son of the late Merlyn John Campbell and Florence June (McCabe) Campbell. He grew up in North Prairie, Wis. and graduated from Mukwonago Union High School in 1971. Rodney attended the University of Wisconsin-Waukesha and Milwaukee School of Engineering where he earned a bachelor’s degree. He worked for Allis Chalmers in Milwaukee, Wis. before moving to San Diego, Cali. to work for General Dynamics in computer technology and software development. Rodney was also an inventor of energy producing devices and software games.

He was an avid chess player and won tournaments in college.

A graveside memorial service will be held at 11 am on Saturday, August 26, 2017 at St. Andrew Cemetery in Delevan, Wis.