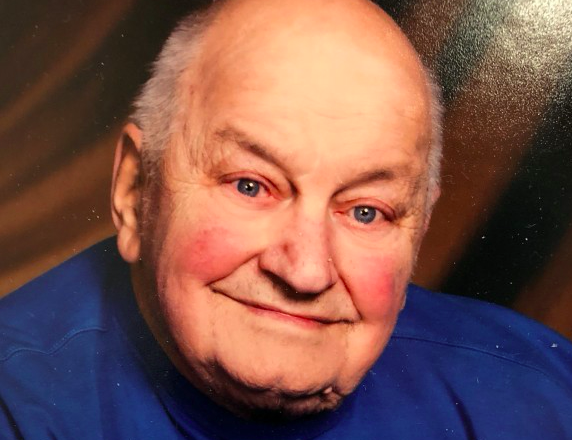 He was born at home on the farm in the Town of Sevastopol, the son of Rudolph Joseph and Anna (Arbter) Bochek. On August 23, 1952, he and Josephine Annette Duncan were united in marriage at St. John the Baptist Catholic Church in Egg Harbor. Together, they enjoyed 66 years of marriage. Josephine preceded him in death on Nov. 26, 2018.

Roger never left farming for very long. He worked for A.O. Smith in Milwaukee until his retirement. Roger purchased the farm from his father while working at A.O. Smith, commuting on the weekends. He earned his engineering certification at MSOE while working for A.O. Smith. He was a member of the International Association of Machinist and Aerospace Workers.

He was also a member of S.S. Peter and Paul Catholic Church and the Knights of Columbus. Roger was active with NEWPA (Valmy Thresheree), and it was an important part of his and Josie’s life. They also enjoyed many years of travel with their fifth wheel after retiring. Above all, Roger was a wonderful father with a twinkle in his eye and a sassy comeback.

A Mass of Christian Burial will be celebrated at 12 pm on Friday, Aug. 9, at SS Peter & Paul Catholic Church in Institute, with Fr. Bob Stegmann officiating. Roger will be laid to rest in the church cemetery.

Huehns Funeral Home is assisting the family with arrangements. Expressions of sympathy, memories and photos of Roger may be shared through his tribute page at huehnsfuneralhome.com.