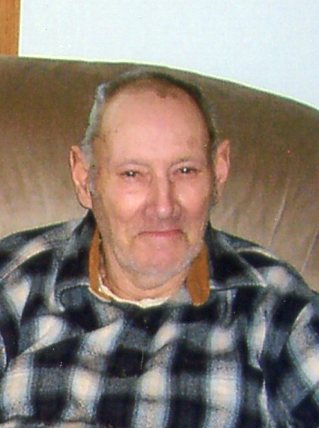 Roger worked for Bay Shipbuilding in Sturgeon Bay and later was known as the “fix it guy” for many friends and neighbors in Little Sturgeon. Roger Could weld and fix just about anything.

A public visitation for family and friends will be held at the Forbes Funeral Home on Friday, June 12, 2020 from 10:00 am to 11:00 am.  A private family service and burial Schulties Cemetery will follow the visitation.  To protect the family and the public, a limited number of people will be allowed in the building at one time.  Social distancing and other measures recommended by the CDC and WEDC will also be implemented.

The family would like to thank the staffs at Aurora BayCare and Kewaunee Care Center for their care and kindness to Roger and his family.