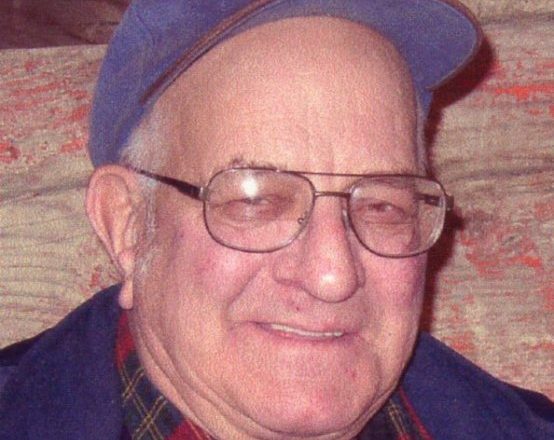 Roland farmed in the Valmy area for many years.  He also worked as a foreman at Christi Corporation and Bay Shipbuilding for 42 winters. Roland was a member of the Forestville-Maplewood Lions Club, the Door County Historical Society, a founding member of the N.E.W. Antique Power Association, the Bayship Building Retirees Club, and Holy Name of Mary Catholic Church.  He also enjoyed reading and working as docent at the Maritime Museum.

He was a gentle man who will be sadly missed by his wife of 33 years, his children, grandchildren, nieces, nephews and friends.

Funeral services will be 11 am Friday, Dec. 29, 2017, at Holy Name of Mary Catholic Church in Maplewood.  Friends may call at the Forbes Funeral Home on Thursday, Dec. 28, 2017 from 4 – 8 pm and at the church on Friday from 10 am until the time of mass. Burial will be at Saints Peter and Paul Cemetery in Institute.

Special thanks to the first responders, paramedics, Ministry Door County Medical Center, and the Bellin Intensive Care Unit for all the loving care and support.