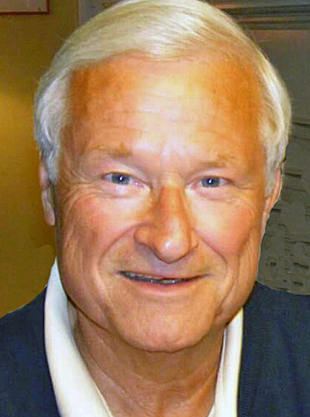 Ron graduated from Pius High School in Milwaukee in 1965 and earned his BA degree in Education at Mount Scenario in Ladysmith.  He later did his graduate work through the University of Wisconsin.

Ron worked as an administrator in numerous schools and mental health clinics throughout the state.  He spent most of his career at Sturgeon Bay High School working in special education and pupil services.  Ron will be remembered as a person who was passionate about people and caring for them as individuals.

He enjoyed golf, fishing, Scrabble, his dog Nutmeg and spending time with family and friends. Ron’s attitude toward his leukemia was extraordinary.  He viewed it as a gift that unleashed his passion for his purpose in life which was his faith in Christ.