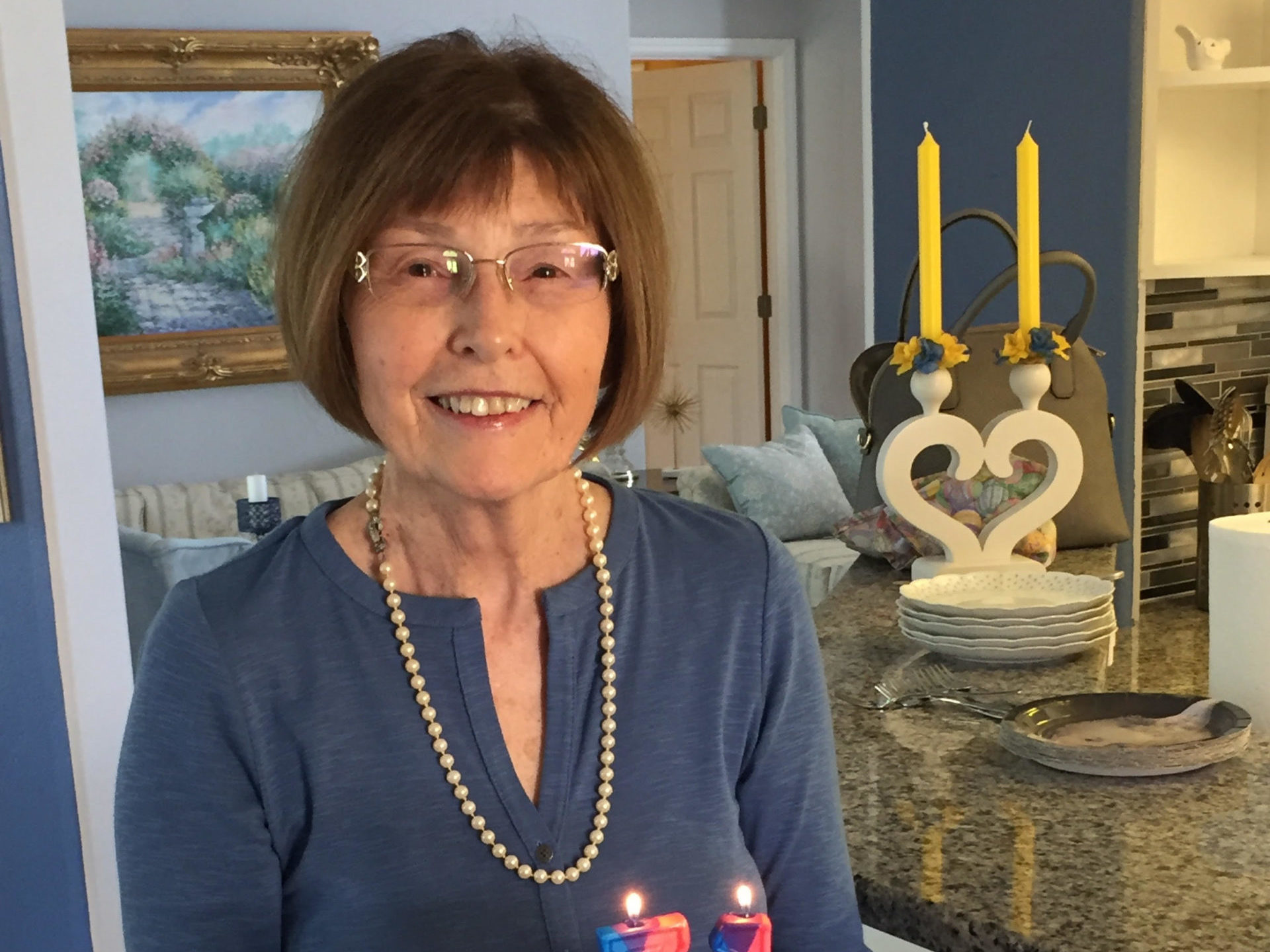 Roxanne Weborg, 72, of Sarasota, FL passed away from ARVC heart complications on Resurrection Sunday, April 12, 2020.  She was born on March 7, 1948 to June and Carl Dahlstedt of Bayfield, Wisconsin.  She was the precious wife of Gene Weborg, CDR USN retired.  They were married for almost 53 years.  She is survived by her husband and her only sibling, Suzanne Henderson and husband Jerry, of Chesapeake Beach, Maryland.  She was preceded in death by her parents.

Roxanne’s mom, the daughter of Alick and Isabel Johnson, was raised in Gills Rock, WI.  And, Roxy and Gene met while she was staying with her grandmother and waitressing at the Shoreline Restaurant.

Roxanne was a Magna Cum Laude graduate of Wisconsin State University, Eau Claire.  She majored in Social Work and specialized in both adult and child foster care.  Being a Navy wife, she traveled extensively and lived in many places, including California, Florida, Japan, Rhode Island and Germany.  Having lived in Germany for seven years, Roxanne and Gene enjoyed skiing in the European Alps, as well as various ski regions in the United States.  Roxanne was an avid tennis fan and she and best friend, Carol, watched Grand Slam tennis tournaments together for over twenty years – describing it as “it’s your serve” when referring to whose turn in was to play hostess.  She considered herself to be Roger Federer’s number one fan, even though millions of Federer fanatics probably thought the same thing.   She was delighted to be able to watch him play at two Miami Open tournaments and was crushed when he was forced to default at a third tournament, due to illness.

Roxanne and Gene have been long-term members of Faith Baptist Church of Sarasota, where she served in various ministry roles and was a member of the choir.  She loved her Lord and Savior and delighted in studying her Bible and praying for many people.  She never failed to show love and compassion to others.  Spare time was spent reading, cooking, shopping (which Gene affectionately described as “Retail Recreation”), and being with family and friends.

Interment will be at the Sarasota National Cemetery on the 21st of April, with very limited participation due to COVID-19 protocols.  Video presentation of a short, private, service at her church will be available for viewing on the “FBC Sarasota” website by noon on the 21st of April.

She will be loved forever by those left behind!

A memorial fund in Roxanne’s name has been created for an education program known as the SOAR Learning Center (SLC) in the N. Sarasota community. Roxanne and Gene have supported this program in various ways since 2007. A foundation is matching up to the first $500 of any contribution. Memorial fund link: www.comesoarwithus.org/roxanne