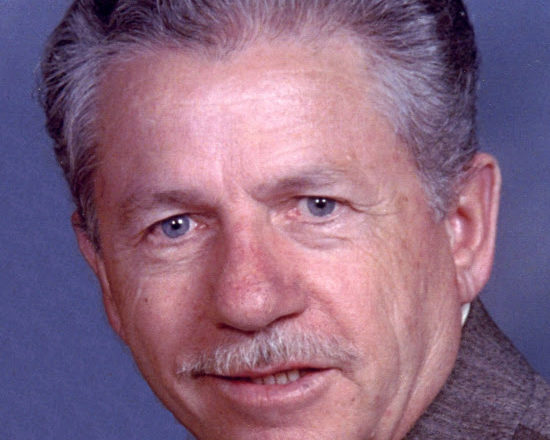 Roy worked for Sturgeon Bay Utilities for 35 years, and then worked at Bay Ship Building for 4 years.  He was an active member of WWOA (Wisconsin Wastewater Operators Association).  Roy was a very active member of Christ the King-Holy Nativity Episcopal Church serving as past treasurer, Junior Warden, and Senior Warden.

Funeral services will be 11:00 a.m., Friday, August 5, 2022, at Forbes Funeral Home in Sturgeon Bay with Rev. Olin Sletto officiating.  Burial will be in Hainesville Cemetery.  Visitation will be from 10:00 a.m. until the time of services at the funeral home on Friday.

Special thanks to the staff at Anna’s House in Sturgeon Bay and Compassus Hospice for their wonderful care and support.