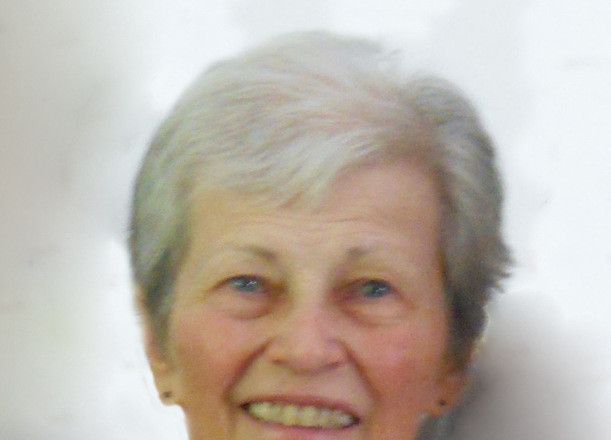 Ruth Helen Kowalski, 72, of Fish Creek, formerly of Milwaukee, was granted her final wish when she passed away Monday evening November 30, 2015, in the comfort of her home surrounded by her loving family. Life had taken a downturn for Ruth in the form of amyloidosis, an autoimmune disease that became a rare form of heart disease.

She was born June 2, 1943, in Milwaukee, the daughter of immigrants Walter and Lottie (Miller) Miliszewski. Following her graduation from Notre Dame High School in Milwaukee in 1961, Ruth received her Associates Degree in Medical Laboratory Technology. She was initially employed with Medical Surgical Clinic and later, in case management for Occupational/Workers Comp with Aurora Health Care.

On September 30, 1982, she was united in marriage to William Walter Kowalski in Milwaukee.

Ruth enjoyed the simple things in life. Her creativity carried her in many directions. Family, good friends, dinner out, a walk in the woods, knitting, quilting, reading, traveling, taking classes at the YMCA in the form of low impact aerobics, Zumba, step and outdoor walking were all things Ruth enjoyed and appreciated. She was always highly motivated.

After Ruth and Bill retired to Door County, she became the office manager at the Door Community Auditorium venue. She truly enjoyed those years. After leaving the auditorium, Ruth volunteered at the Fish Creek library until just recently.

Her love will live on in the hearts of her husband of 33 years, William W. Kowalski of Fish Creek; and the best reason for living her life, her children, Jillene (Jeffrey) Noblitt of Fredonia, Michael (Sherri) Doberstein of Menomonee Falls; step-daughter, Diane Kowalski of Milwaukee; the four shining stars in her life, grandchildren, Matthew Doberstein, Daniel Doberstein; and step-grandchildren, Josh Biocic and Grace Biocic; brother-in-law, James Kowalski of New York.

A memorial service to celebrate her life is being planned for early next summer on her birthday, June 2, 2016, at the St. Adalbert Catholic Cemetery chapel, at 6th and Howard in Milwaukee. Times will be announced.

The Kowalski family would like to thank Dr. Umang Gautam, Dr. William Witmer, the staff at Aurora BayCare, and Unity Hospice for the wonderful care and expertise given to Ruth and her family; it was greatly appreciated.

Memorials to honor Ruth’s memory may be given to Stella Maris Parish in northern Door County or the charity of your choice.

Huehns Funeral Home & Cremation Services of Sturgeon Bay is assisting the Kowalski family with arrangements. Condolences and guestbook signing may be offered at www.huehnsfuneralhome.com.