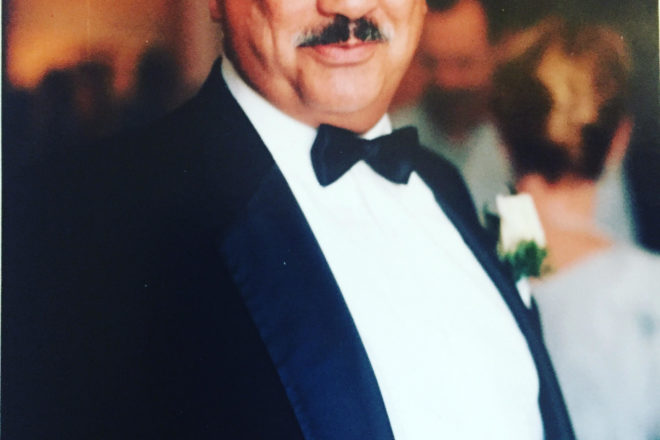 Having exemplified an active and full life, Salvador Cruz suffered a fatal heart attack at age 73, and died peacefully at home on March 27, 2017. Retired from the Northwestern Railroad, Sal typically spent winters in his home outside of Guadalajara, Mexico near his large family, and summers tending his Door County artisan gift shop, Incidentals. An advocate of the arts and exercise, he traveled all over the world, golfed daily and made many friends at the YMCA, and volunteered for local music and theater festivals. Sal is survived by two children, Salvador Cruz and Teresa Cruz Foley, six grandchildren who affectionately call him Poobah, and amicably divorced wife and still good friend, Karen Cruz. A memorial will be held in his honor at his home on June 30.