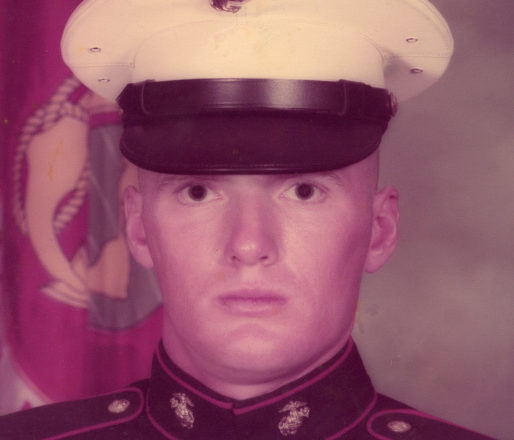 Scott proudly served his country in the U. S. Marines from 1984 to 1988.  He was currently working as a crane rigger at Fincantieri Bay Shipbuilding.  Scott enjoyed dart ball, bowling, and spending time with family and friends.  He especially enjoyed attending his son’s Boy Scout activities and sporting events.

Scott will always be remembered for his great sense of humor, his passion for standing up for others and for his willingness to help anyone in need.

Public funeral and military services will be conducted at 7:00 p.m. on Monday, March 29, 2021 at the Forbes Funeral Home in Sturgeon Bay.  Friends may call at the funeral home on Monday from 4:00 to 7:00 pm.  Face masks are required for all in attendance.