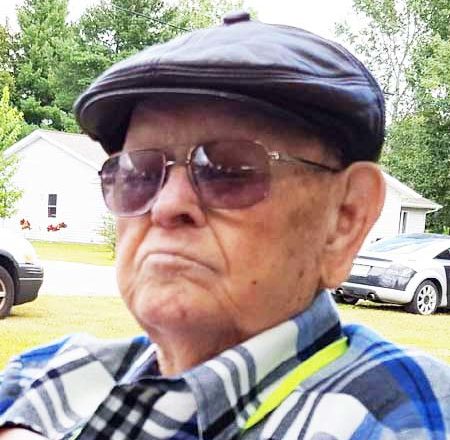 Sherwin Gustave “Sonny” Weckler, 90, of Sturgeon Bay, died at Cardinal Ridge CBRF July 26, 2017 with his family at his side. He was born April 28, 1927, in Door County to Clarence and Cebell (Krause) Weckler.  Sonny owned and operated Weckler’s Hillside Court for many years.  He also worked at Griffin Toohey Food Services, Wisconsin Foods, and Bayship Building.

Sonny loved to “tinker” and repair all kinds of items, going out for breakfast at the Morning Glory, and getting a burger and a beer for lunch.  He also liked Cadillacs and playing bingo.  Sonny was an extremely generous person who had a wonderful sense of humor.

Memorial services will be at 11 am Monday, July 31, 2017, at the Forbes Funeral Home with Rev. Carl Schroeder officiating. Burial will be at Bayside Cemetery. Visitation will be from 10 am until the time of services at the funeral home on Monday.  In-lieu of flowers, memorials may be given to St. Peter’s Lutheran Church.