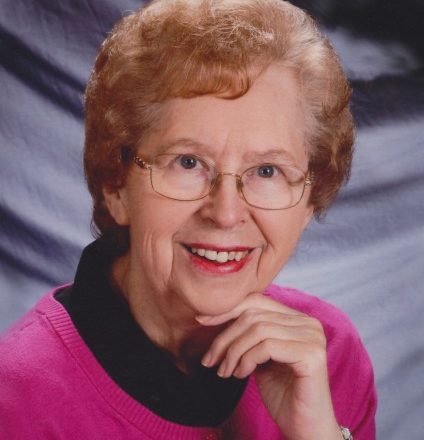 She devoted most of her career to supporting the education of children, and taught primary grades at East Maplewood, Cherry School, and first grade at Sevastopol School. She worked one-on-one with Title One students and did substitute teaching at Southern Door, West Side, Sunrise, and St. Joseph Schools. Along with husband, Don, they owned and operated Schartner’s Third Avenue Shoes. Later, she worked as a school secretary at Sevastopol and St. Joseph School until retirement. Being a poll worker for the elections was something she enjoyed.

Shirley enjoyed bowling in her younger years, and throughout her life she loved flowers and trying new recipes. She was a longstanding member of the Apple Polishers Home Makers Club and Sturgeon Bay Home and Garden Club, where she was instrumental in establishing the NWTC horticultural scholarship. She also participated in Relay for Life many times.

She enjoyed traveling to several states, but especially enjoyed celebrating her 30th Wedding Anniversary in Hawaii and a Mediterranean Cruise to Spain, France, and Italy with her grandchildren.

The family wishes to extend their gratitude to all of the medical professionals who cared for Shirley, especially the staff of Unity Hospice, Door County Medical Center, and Green Bay Oncology. They also express their appreciation to the family and friends of Shirley for all of the support, cards, flowers, phone calls, and prayers shared over this past month.

Those attending the visitation and/or Mass are to wear face masks and maintain social distancing.

Expressions of sympathy, memories, and photos of Shirley may be shared with her family through her tribute page at www.huehnsfuneralhome.com.