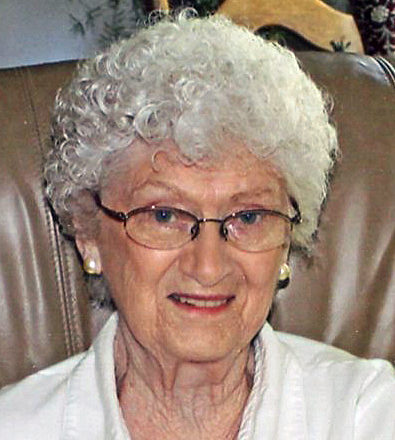 Shirley worked as a receptionist for Dr. Hobson for a number of years until he retired.  She was an avid painter and especially enjoyed painting birds, flowers, and various landscapes.  Shirley was a wonderful grandmother who enjoyed spending time with her grandchildren.

She was preceded in death by her parents, husband, and brother John.

A memorial mass will be conducted at 11:00 a.m. Monday, April 10, at St. Joseph Church in Sturgeon Bay.  Friends may call at the church on Monday from 10:00 a.m. until the time of service.   Forbes Funeral Home is in charge of arrangements.