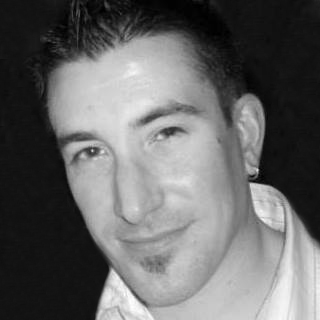 Stephen Michael Schuder, 43, of Madison, passed away on Friday, May 27, 2022 at UW Health University Hospital after suffering from a heart attack.

He was born October 22, 1978, in Brookfield, son of Thomas Michael and Mary Ann (Walenta) Schuder. The family moved to Door County in 1993 and Steve graduated from Gibraltar High School in 1997. During high school, he participated in the drama club and found a passion for acting. Steve attended University of Wisconsin – Milwaukee, where he majored in fine arts and film. After college, he moved to Minneapolis with his brother for five years, back to Door County, and then to Madison, where he has resided for the nearly ten years. Steve worked in several restaurants as a server, cook, and wherever else he was needed. He enjoyed music, sports, and art.

A memorial service to honor Steve’s life will be held in Door County at a later date.

Expressions of sympathy, memories, and photos of Steve may be shared with his family through his tribute page at www.caspersonfuneralhome.com.