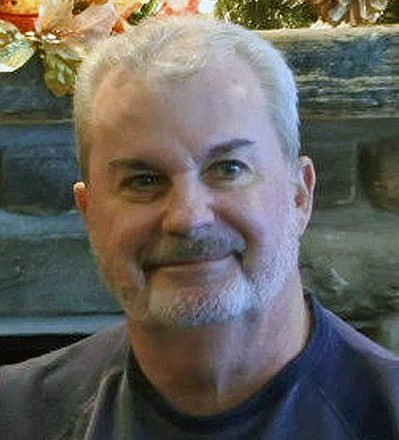 Stephen “Steve” Paul Meneau, 71, of Sturgeon Bay, was peacefully welcomed home Saturday evening, January 28, 2017 with family at his side.

He was born January 19, 1946 in Des Moines, IA, the son of Creighton Alfred Meneau and Arlene Louella (Oppedahl) Meneau. Steve’s family moved to Two Rivers, WI where he attended school. Following his graduation from Washington High School in 1964 he went on to study land surveying at Milwaukee Institute of Technology. Steve served his country with the United States Army stationed in Vietnam from 1966 until he was honorably discharged in 1968.

Steve was united in marriage to Janice Marie Rieth of Door County on June 7, 1969 at Christ Ev. Lutheran Church in the Town of Liberty Grove, Baileys Harbor. They lived in the Milwaukee area where Steve worked surveying until they moved to Sister Bay in 1973. Together they operated Husby’s Bar until 1975. Steve and Janice then moved to Waukesha where he co-owned Kuokkanen & Assoc., a land surveying business. They returned to Door County in 1983 purchasing Ma and Pa’s tavern in Jacksonport naming it the Jacksonport Saloon until 1987 at which time they moved to Sturgeon Bay. Steve also land surveyed with Baudhuin, Inc. from 1984 until his retirement.

He was a member of both, the Northeast Chapter of the Wisconsin Society of Land Surveyors and the American Legion Post 72 in Sturgeon Bay. He enjoyed spending time with his grandchildren and family, reading, golfing, listening to polka music, and playing sheepshead and cribbage. They camped at Yogi Bear’s Jelly Stone Park for 19 years and had many “special” Jellystone friends. Steve especially enjoyed having his grandchildren for Jellystone visits making special memories with “Papa.”

A celebration of Steve’s life will be held at 4:00 p.m. on Friday, February 3, 2017 at Huehns Funeral Home in Sturgeon Bay. Military honors will follow at the funeral home.

Visitation for family and friends will be held at Huehns Funeral Home, Friday afternoon, from 1:00 p.m. until the time of his life’s celebration at 4:00 p.m.

In lieu of flowers, memorials may be given in Steve’s memory for Unity Hospice.

“Our hearts are broken, and we will miss him deeply, especially his silly grins and one-liners.”

Expressions of sympathy, memories, and photos of Steve may be shared with his family at www.huehnsfuneralhome.com.