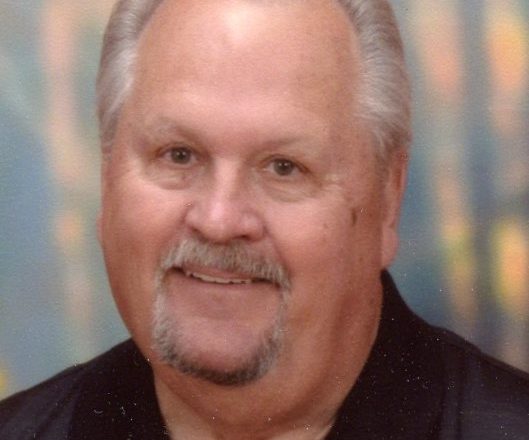 Former Wisconsin resident Terry A. Tebon, 76, died Oct. 24, 2019, at his home in Fischer, Texas. He was a native of Sturgeon Bay, and served four years in the United States Marine Corps as a field artillery battleman, and during the Cuban Missile Crisis.

After his military service, Terry started another career in engineering and management. He worked in many varied and increasingly complex positions, including a Regional Maintenance Supervisor for Wendy’s International, and Chief of Maintenance and Store Operations for a large Circle K franchise. Terry was also an accomplished carpenter and skilled remodeler.

At his request, no service will be held.