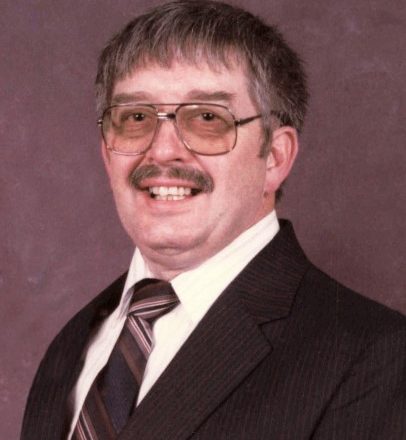 He was born September 7, 1936, son of the late Axel Gunnar and Martha Otelia (Benson) Carlson. He grew up in Racine, WI and attended Washington Park High School. In 1954, he enlisted in the United States Army. While serving, Tom was stationed in Korea and worked as a kitchen supervisor until his honorable discharge in 1956. Upon discharge, he returned home and worked at Johnson Wax for a short time before enrolling in electronics school in Missouri, eventually obtaining his 2nd Class Radio License. After graduating and with urging from his sister, Dorothy, and her husband, Jim, he moved to California. There, he worked at a hardware store while attending college classes, which along with his radio license, enabled him to acquire a job at Western Union in Los Angeles as a wire chief. He was working the wire when the teletype came across announcing that President John F. Kennedy was assassinated. Tom transferred to an office in San Francisco, where he worked on early computers. In the mid-1960s, he transferred to a microwave site in Mt. Aukum, near Sacramento. In 1968, Tom started working as a computer technician at McClellan Air Force Base in the government services division of Western Union. This is where he met Lee A. Stilson, whom he married on October 6, 1979. Tom retired from his job in October of 1993 but was asked to come back in 1996. He officially retired in 1998.

In 1999, Tom and Lee returned to Wisconsin and built a home in Forestville near his twin brother, Don. During retirement, Tom pursued his love of woodworking and began woodturning. He was a member of Northeastern Wisconsin Woodworking Guild, American Association of Woodturners, Northeast Wisconsin Woodturners (Neenah), and was a founding member of Bay Lake Woodturners in Green Bay. One of Tom’s specialties was a Norwegian three-legged chair, copied from the one his grandfather made. He produced over 50 chairs, which have been given to families, sold, and donated. Tom also designed snowmen of varying sizes that he turned on the lathe and gave out to family members every Christmas.

Tom’s life will be honored with a memorial service on Saturday, March 12, 2022 at 2:00 p.m. at Huehns Funeral Home. Full military honors will follow. He will be laid to rest in Bayside Cemetery.

In lieu of flowers, memorial donations can be made in Tom’s name to Bay Lake Woodturners (www.baylakewoodturners.com), Northeastern Wisconsin Woodworking Guild (www.newwg.org) or American Association of Woodturners (www.woodturner.org).

Expressions of sympathy, memories, and photos of Tom may be shared with his family through his tribute page at www.huehnsfuneralhome.com.