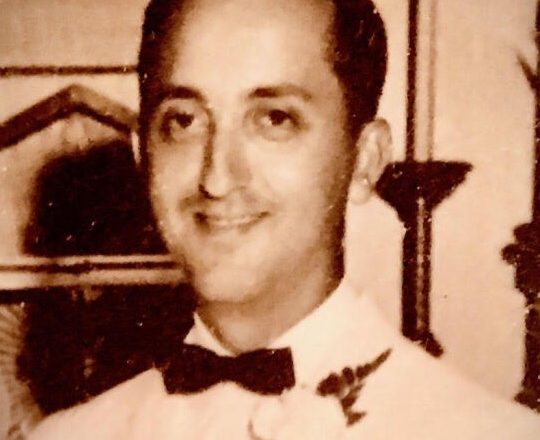 He was born November 12, 1934 in Sheboygan, the son of the late James Thomas and Jiannoula (Bmpenos) Doumouras.  Tom grew up in Sheboygan and graduated from Central High School. He proudly served his country with the U.S. Air Force during the Korean War.  Following his honorable discharge, Tom worked for the U.S. Army as  a logistician for 30 years until  his retirement in 1989.  On August 11, 1962, he married Nancy C. Daubner at St. Paul the Apostle Church in Fish Creek (now Stella Maris Catholic Parish – Fish Creek Site).  Together, they ran Barringer Crossing Shops in Fish Creek. Tom had a love for trains and enjoyed building model railroads.

He was preceded in death by his parents, four brothers, and sister.

Casperson Funeral Home of Sister Bay is assisting the Doumouras family. Expressions of sympathy, memories, and photos of Tom may be shared with his family through his tribute page at www.caspersonfuneralhome.com.