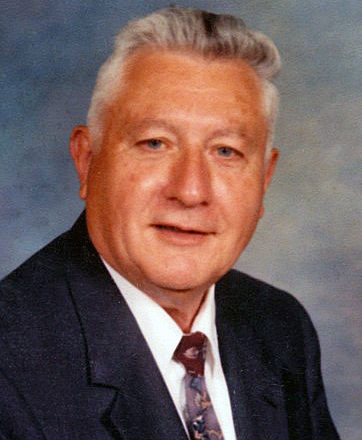 Tom was born March 2, 1931 in Sturgeon Bay, the son of the late Thomas and Alice Wesa. He attended grade school in Fish Creek and graduated from Gibraltar High School. In 1953, Tom was called and honorably served his country on active duty in the U.S. Army during the Korean War stationed in Germany. Following his honorable discharge, he enrolled in Barber School in Green Bay.

After retiring, he and Nancy moved to Fish Creek, then to Sturgeon Bay for several years before returning in 2014 to Belgium and Port Washington.

Funeral services with military honors will be held at 11:30 am on Saturday, March 4, 2017 at Bay View Lutheran Church in Sturgeon Bay with Pastor Tim Malek officiating. Burial will follow at Bayside Cemetery.

Friends may call at the church on Saturday, March 4, 2017 from 10 am until the time of services.

Huehns Funeral Home in Sturgeon Bay is assisting the Wesa family with arrangements. Expressions of sympathy, condolences, and photos of Tom may be shared with his family through his tribute page at www.huehnsfuneralhome.com.