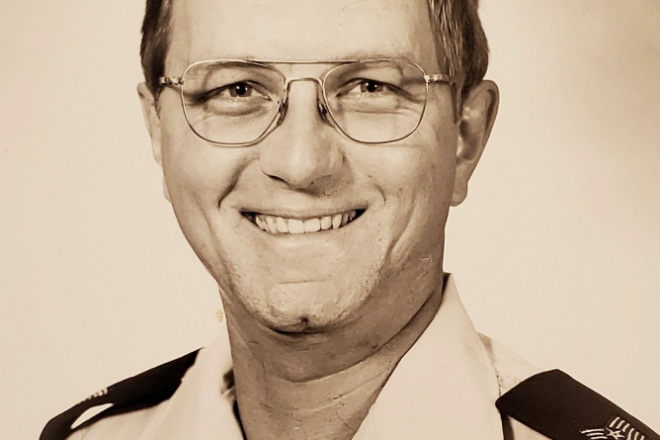 Tom was born on October 23, 1948 in Sturgeon Bay, WI. to Harvey A. and Lois G. (nee Johnson) Gauger.  His family moved to the West Bend area in 1966. Tom graduated from West Bend High School in 1967 and then enlisted in the United States Air Force.  He was proud to serve his country for 20 years.  On June 28, 1975, Tom married Jeanne Schmidt at Holy Angeles Catholic Church.  They had 2 wonderful children Bill and Christina.

After retiring from the United States Air Force he worked for Automatic Fire Protection and Cessna Citation.  Tom loved spending time with his family, grandchildren, and friends.

Visitation will be held from 3:30pm – 6:15pm on Tuesday, June 21st at St. Peter Catholic Church, 200 E. Washington St., Slinger, WI.  Directly following the visitation will be a Mass with Father Rick Stoffel officiating.  There will be a burial on Wednesday, June 22nd at Holy Angels Cemetery in West Bend, WI.

In lieu of flowers, memorials may be given to the Tom Gauger Scholarship Fund for St. Peter Faith Formation.

The Schmidt Funeral Home in West Bend is serving the family. If you would like to leave a message of comfort please visit www.schmidtfuneralhome.com