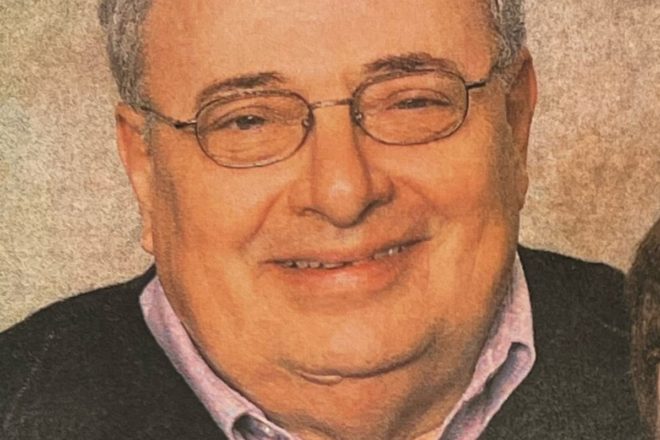 Thomas P. Kuhn, age 78, of Hilbert, WI, died on May 16, 2022, at St. Elizabeth Hospital in Appleton, WI, as a result of complications from exposure to agent orange.

He was born September 25, 1943, in Oak Park, IL, son of the late Clifford and Marian Kuhn. On May 25, 1968, he married Doris Kay Norman in East Bloomfield, NY, and together they had three children.

Tom served with the U.S. Marines from 1964 to 1967. He was awarded the Purple Heart while serving in Vietnam. He was involved in various charities and civic organizations. Tom was employed in the banking industry for more than 40 years. Tom was a dedicated husband and father and he created a lasting legacy as his children and grandchildren meant the world to him.

Thomas was preceded in death by his parents, Clifford and Marian; and his sisters: Barbara Patera, Nancy Coale, and Susan Kuhn.

The family is planning a private service at this time.
In lieu of flowers, please make donations to Wounded Warriors or St. Jude’s Children’s Hospital.