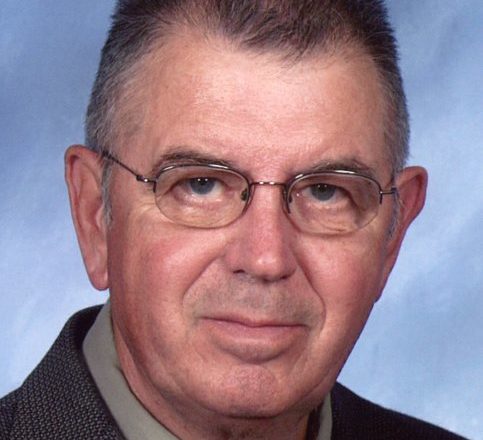 Thomas Rodrick McDonald, 82, of Sturgeon Bay died at his home. He was born in Wausau to Harold and Susan (Mayer) McDonald. He graduated from Wausau High School in 1955. His greatest loves in high school were cross-country running and curling. On June 7, 1958, he married Judith Rae Jaecks.

In 1965, Tom purchased the Car Quest Auto Parts Store in Sturgeon Bay, which he owned and operated until 1993, when he entered the Miracle Ear business with his brother Patrick.

For many years, Tom coached Little League and Jr. Legion baseball. Tom played in the old-timers softball league and was in several bowling, curling and golf leagues. He was instrumental in establishing the Lakeshore Curling Club in Two Rivers and officiated at the World Curling Championship in 1989. Tom was a past president of the Sturgeon Bay Jaycees, a longtime member of the Lion’s Club, and past president and treasurer of St. John’s Evangelical Lutheran Church in Valmy. He was also a member of the Wisconsin Automotive Parts Association and served as president in 1989-90.

Funeral Services will be held at 11 am on Saturday, May 25, at St. John Evangelical Lutheran Church in Valmy, with Rev. Benjamin Enstad officiating. Friends may call at Forbes Funeral Home from 3 to 7 pm on Friday and after 10 am on Saturday at the church until the time of the service. Online condolences can be offered at forbesfuneralhome.com

Memorials may be directed to St. John Evangelical Lutheran Church in Valmy or to powerforparkinsons.org in Tom’s name.