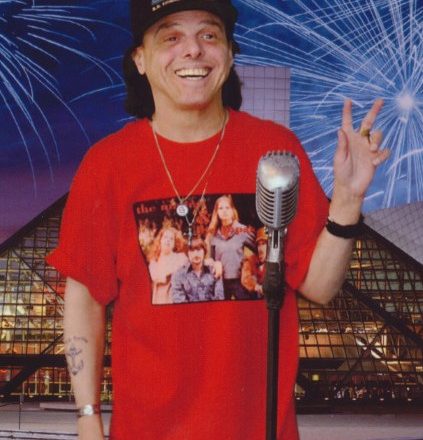 He was born January 2, 1968 in New London, CT, the son of Pete (Jelaine) Horton and Karen (Dave) Lauper. Tim graduated from St. Coletta School in Jefferson, WI and also attended church there.

In honor of Tim’s wishes, no formal services will be held. He will be laid to rest in Bayside Cemetery in the Town of Sevastopol (Sturgeon Bay) with a private graveside committal.

Memorials may be given in Tim’s honor for the Door County Maritime Museum (120 N. Madison Ave., Sturgeon Bay, WI 54235 OR www.dcmm.org).

Moeller Funeral Home & Crematory in Valparaiso, IN and Huehns Funeral Home in Sturgeon Bay, WI are assisting the Horton family. Expressions of sympathy, memories, and photos of Timothy may be shared with his family through his tribute page at www.huehnsfuneralhome.com.