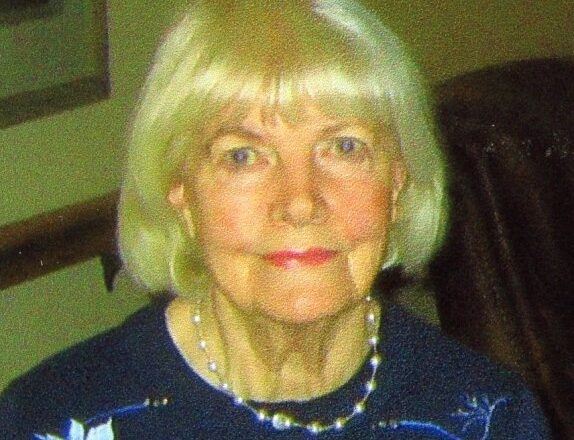 Verdene M. Berres, 95, of Sturgeon Bay, died on November 10, 2020 at the Algoma Long Term Care Unit.  She was born October 3, 1925 in Milwaukee to Harry and Pearl (Torstensen) Berg.  She graduated from Sturgeon Bay High School and lived in Sturgeon Bay until her health failed and she moved to the Algoma facility.

Verdene married Rudy Berres on November 28, 1946, after he returned from serving in the Navy during World War II.  Before becoming a fulltime homemaker, she worked for Dr. W. S. Hobson for several years.  She loved and wrote many beautiful poems and could recite all of them from memory.  Verdene was a former member of the Friends Community Church where she enjoyed many years of singing solos.

Private graveside services will be conducted at Bayside Cemetery.  Forbes Funeral Home is assisting the family with arrangements.   Memorials may be directed to Friends Community Church (204 W. Maple St. Sturgeon Bay, WI 54235).  On-line condolences may be offered at forbesfuneralhome.com