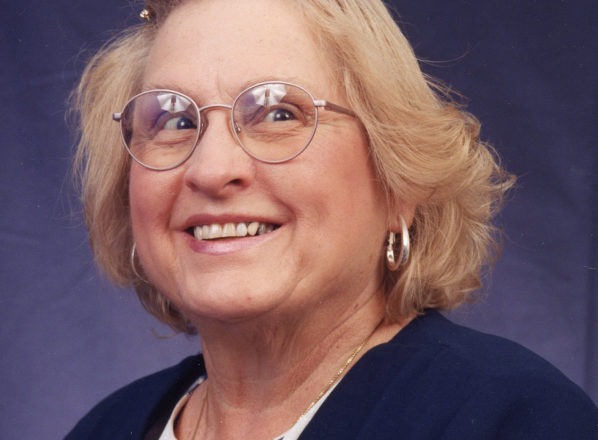 Virginia was a homemaker and past member of St. Jeromes Catholic Church in Phoenix Arizona and currently a member at St. Francis and St. Mary Parish in Brussels.

Funeral services will be 11:00 am Monday, Jan. 9, 2017 at St. Francis and St. Mary Parish in Brussels with Rev. Steven Vanden Boogard and Deacon Paul Zenefski officiating.  Visitation will be at Forbes Funeral Home on Monday morning from 9:00 am until 10:15 am.  Burial will be in Stevenson Cemetery.