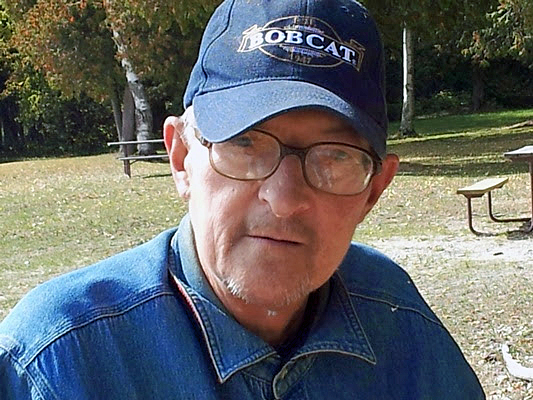 Wayne “the dog” Anderson of Sister Bay died Nov. 8, 2017. He was born June 17, 1949 to Russell and Eileen Anderson of Sister Bay. After grade school, he spent four years at St. Henry’s preparatory seminary in Illinois. He then continued on for two more years in the priesthood. Wayne was a painter at PBI in Sturgeon Bay for most of his working life. Before he retired, he continued his painting career with Mike Jacobson and then with his brother Kevin.

Wayne had a great love for his family and friends, especially his 3 daughters. He made friends easily and loved to talk to people. He was a very kind hearted person that left an impression on everyone he met.

He will be greatly missed by Leila and their three daughters, Shannon (Dustin) Bass of Sturgeon Bay, WI, Jennifer Merline of Baileys Harbor, Wi and Emily Anderson of Appleton, WI.; Granddaughter Skye-Marie Marheine of Wauwatosa WI, and Grandson Seth Merline of Baileys Harbor, WI.; Brothers Gary (Tammy) Anderson, Kevin Anderson, Steve Anderson and Keith Anderson; Aunts, Uncles, Nieces and Nephews and the numerous friends that he met over the years.

He was preceded in death by his parents, Brother Jim, grandparents and a Niece Britt.

There will be a memorial service Nov. 20, 2017 at Stella Maris Catholic Church in Sister Bay. Visitation will be at 10 am with a service to follow at 11 am.