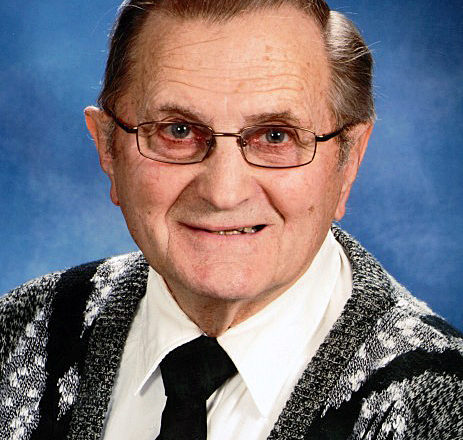 Wayne F. Werkheiser, 81, of Sturgeon Bay, died at his home. He was born in Sturgeon Bay to the late Fred and Mary (Mielke) Werkheiser. Wayne graduated from Sevastopol High School in 1953. After high school, he served his country for two years in the U.S. Army. On July 14, 1956, Wayne was united in marriage with the former Mary Lou Vertz. Following his discharge from military service, they returned to Door County. Wayne attended DeVry University for radio communications and then worked at the shipyard in Sturgeon Bay. In 1961, his father passed away, and they moved back to the Werkheiser Farm, operating the farm as a family. Wayne also worked at K&L Electric, and eventually had his own business, Werkheiser Electric, even after he retired from farming. Services were held March 27. In lieu of flowers, memorials may be made in Wayne’s memory to S.S. Peter and Paul Parish in Institute. Condolences and guestbook signing may be offered on Wayne’s tribute page at huehnsfuneralhome.com.