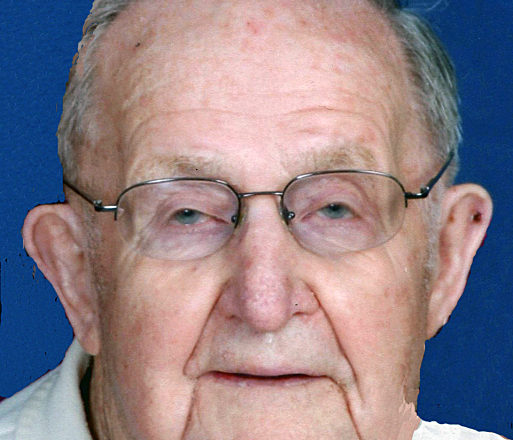 After graduating from Sturgeon Bay High School, Bill welded in the shipyards for a number of years.  Most of his life, he drove milk truck for Lake to Lake Co-op.  Bill loved playing cards and enjoyed spending time with family and friends.

Funeral services were held Monday, May 16, 2016 at St. Peters Lutheran Church with Rev. Darrick Kolterjahn officiating.  Entombment will be in the Shrine of the Good Shepherd Mausoleum. In lieu of flowers, memorials may be directed to St. Peters Lutheran School.