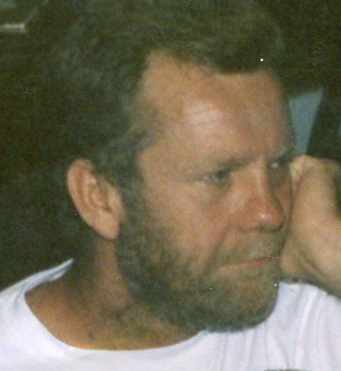 William “Bill” Van Allen Jr., 66, of Sturgeon Bay, died at home on May 3, 2021.  He was born in Chicago to William and Judith (Gedmin) Van Allen Sr. on July 26, 1954.  Bill served his country in the U.S. Marine Corps from 1972 to 1975.  He worked in the commercial construction business for most of his life and was a member of the Wisconsin Carpenters Union.

According to Bill’s wishes, no services are to be conducted.  Burial will be in the Veteran’s Cemetery in King, Wisconsin.

Special thanks to Asera Care Hospice and Compassus Hospice for their wonderful care and support.