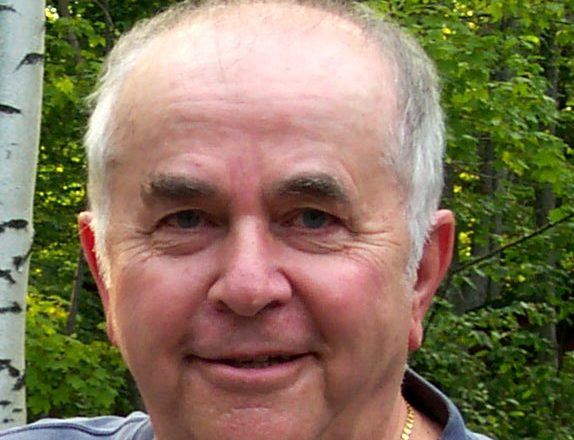 William “Bill” Nichols, 87 of Sister Bay, Wisconsin passed away on March 9 from complications following a car accident on March 7.

Bill was born in Mill Center, Wisconsin at the family farm. Shortly after his birth, Bill’s family moved to Green Bay, Wisconsin. Bill enjoyed playing baseball, football, and basketball. He also had an impressive matchbook cover collection. Bill worked many jobs including delivering Green Bay Press Gazettes, pumping gas, and installing roofs. During all this he met the love of his life – Margie Werner and they were married on March 5, 1949.

Bill had a passion for woodworking, and enjoyed golfing, gardening, and going to Packer games. Bill and Margie were avid Packer fans.

In 1995, Bill and Margie built their dream house in Sister Bay. They moved in one blustery day in December and have been there ever since. They enjoyed the many restaurants and beautiful scenery of the area.

Bill was a super father, compassionate friend and devoted husband. He will be missed by his family and friends.

Bill is predeceased by his parents, Harold and Nellie Nichols of Green Bay, Wisconsin, his two sisters – Betty Throne and Esther Stange and one granddaughter, Michelle Houlihan.