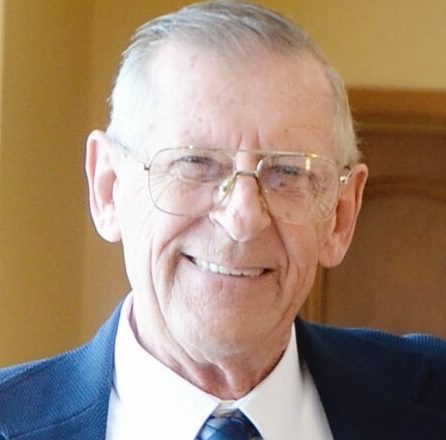 He was born February 13, 1938 in Forest Park, Illinois, son of the late William Patrick and Lenore Mae (Wright) Richards. Pat grew up in the Forest Park area before moving to Washington Island, where he graduated from high school with the Class of 1956. Pat enlisted in the United States Army in November of 1960 and served in the control group. He earned the expert (rifle) marksman and sharpshooter expert badges before his honorable discharge in November of 1966. On July 19, 1969, he married the former Peggy Sue Downen in Chicago. Pat worked as an offset printer for Wallace Printing in Lisle, IL for over 32 years. After retiring in 1999, he moved back to Washington Island and enjoyed fishing, hunting, jewelry making, and playing cards during cocktails with his lifelong high school buddies.

He was preceded in death by his parents, Bill and Lenore Richards and brother, Charles “Chick” Richards.

In honor of Pat’s wishes, no formal services will be held at this time.

Casperson Funeral Home & Cremation Services is assisting the Richards family. Expressions of sympathy, memories, and photos of Pat may be shared with his family through his tribute page at www.caspersonfuneralhome.com.