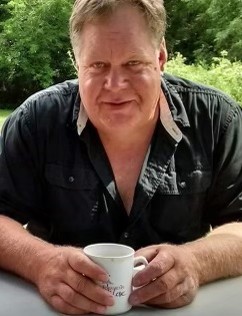 He was born August 12, 1964 in Laona, son of the late Gerald Wayne Huettl Sr. and Alice Faye (Knapp) Vogel. Bill graduated from Sturgeon Bay High School with the Class of 1982. He worked for Emerson Electric for many years until their closure and then worked for Hatco. Bill married Cathy Worachek and they had two beautiful children – Elizabeth and Steven. He enjoyed fishing, hunting, working on vehicles, and spending time with his grandchildren.

Visitation for family and friends will be held at the funeral home from 12:00 p.m. until the start of the service.

Expressions of sympathy, memories, and photos of Bill may be shared with his family through his tribute page at www.huehnsfuneralhome.com.