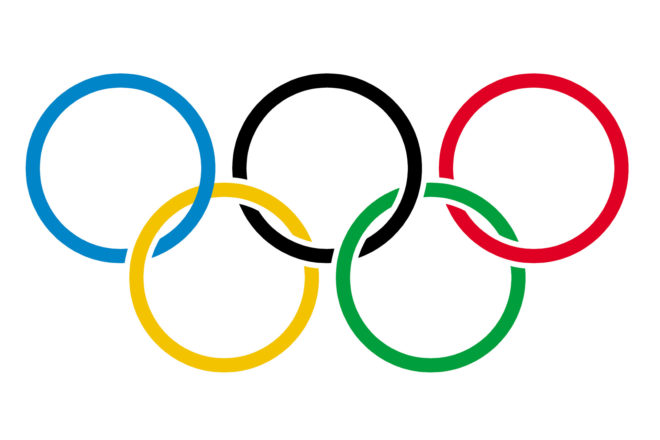 Despite a more than 100 years absence from the Olympic games, golf’s top players are shirking their opportunity to represent their country at Rio next month. Public domain image.

The Olympic games are on the horizon and golf is back as an Olympic sport, so get excited! Sort of.

For the first time since 1904, golf will be an Olympic sport for both men and women, but there’s an intriguing distinction between the two sexes as they take off for Brazil: the men aren’t nearly as interested. Many of the game’s best male players – Rory McIlroy, Jason Day, Dustin Johnson – will not be taking part.

Citing reasons from the Zika virus to scheduling concerns, many players are ignoring the chance to represent their country. It sounds traitorous; can you really blame pampered millionaires for not rushing down to an unstable city to play golf for zero monetary winnings?

McIlroy said it himself recently: “I’ve said to people I have four Olympic games (major championships) a year. That’s my pinnacle. That’s what I play for. That’s what I’ll be remembered for.”

McIlroy plays four Olympics every year; not one every four years. The difference there lends some meaning to his (and other top golfers’) apathetic attitude toward the Games. Their list of reasons, taken with a prioritization of their families’ health, cannot be rightfully criticized. Those reasons can cause skepticism, however.

When other athletes from across the Games don’t cite the same reason and don’t render the greatest athletic event hosted on the planet as a sideshow, that skepticism is warranted. Is it possible that golf just doesn’t fit in the Olympics? Covering this sport suddenly feels less meaningful.

For now, golf as an Olympic entity has started off on the wrong foot. Its future as such is guaranteed through just the 2020 Games in Tokyo, but beyond that it’s uncertain. A 2017 vote, with all the controversies of this year still ripe in International Olympic Committee voters’ minds, will decide golf’s real future. Anyone with reason would agree it’s bleak, but it can be fixed. Having been removed from the Games for more than a century, we might have to approach it like a 112-year-old bottle of wine: with a dust rag in hand.

When you approach the baseline principles that have defined the Olympics for centuries, one of them similarly defines the golf world: amateurism. In the golf realm, amateurism is oftentimes as important to the governing bodies as professionalism is.

Remember, it was only in the 1970s and ‘80s that professionalism was rushed into the event. In order to stick around in the Games, golf might have to do just the opposite.

Let the professionals own their “four Olympics,” like McIlroy so desperately made clear, and let the greatest amateurs in the world compete for a gold medal. Along with it would come the promised entry into all four of the following year’s major championships.

Limiting golf at the Olympics would take a once-every-four-years event away from the pros, but is that even substantial? Many of them have proven, with strategic reasoning and built-in excuses, that the Olympics never really meant much to them from the start. Jason Day offered that the lack of history on golf’s side in the Olympics stand as reason for current players to not show up. They’d rather add to the history of events that remained part of the golf schedule for decades.

Golf at the Olympics could mean much more to someone else. It could provide a platform upon which they’d accept a medal of incomparable achievement but also a platform for launching a career as a professional. It could truly be a life-changing moment.

For the alternate grouping of professionals lined up to play in Rio next month, that was never really in the cards.