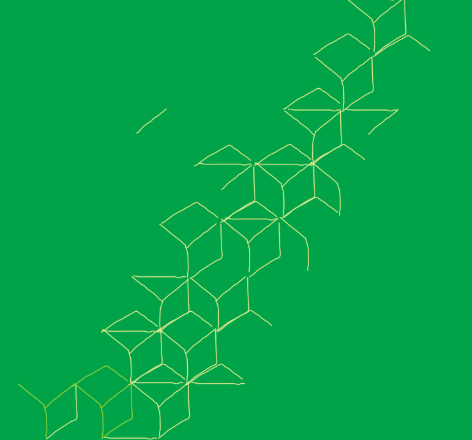 To the people of Door County and its frequent visitors, the housing shortage for seasonal workers is no surprise. It came as a big surprise to me. I had never been to the peninsula until almost a year ago, when I began an internship with the Peninsula Pulse.

At that time, I got lucky with a last-minute housing option: living with an older couple who rent out two upstairs bedrooms in their home. If it hadn’t been for that, I would have had to have turned down the internship.

Now that internship has turned into a full-time position, and I’m going to start work at the Peninsula Pulse May 1. But again, I came quite close to having to walk away from it because of the struggle to find housing.

After four and a half years at UW-Madison, I’ve experienced the rite of passage of college living: aging, overpriced apartments; shared bedrooms; and unreliable landlords. My current apartment has views of the parking garage next door on one side and the overflowing dumpsters from the bar on the other side.

I wouldn’t trade these crusty apartments I’ve lived in and the roommates I’ve adored sharing them with for anything, but I was ready to leave that lifestyle behind and move on to better things. It was time for an upgrade.

I scoured Facebook pages for available housing, scrolled through the classifieds for ads and texted every friend I’d made to see whether anyone had heard of anything. I kept receiving this response: “I haven’t heard of anything, but I’ll keep my eyes open.”

A few people responded to an ad I put out, but nothing panned out. One woman suggested staying at an elderly person’s home to help out with errands and provide companionship. I would have received a salary, but I also would have had to be there on nights and weekends.

As a young adult, it didn’t seem like an attractive idea to work full time and then spend the rest of my time at the house. I’ll  want to experience what my new home has to offer and travel when I want to.

I also came across an ad for a studio that rented for more than $700 a month (utilities included). That’s more rent than I pay in Madison, and more than some rents in Chicago. It’s just not affordable, especially now that I have to begin paying back student loans and pay for the car that I needed to buy to move to Door County.

Not only do I have to pick up a new rent, I still have to pay my current rent in Madison until the lease ends in August. I’ve been trying to sublet my room, but out of the 20 or so people I’ve talked to, there have been no takers.

Though the odds were stacked against me, I’ve found a place to live. My partner happened to have gone to high school with someone whose parents own an art studio. As a favor to me, they’ve offered to let me  live with the employees they house on their property. What are the odds of that?

I’ll be sharing a room with two other people in addition to another room full of college-aged kids. It’s pretty much a cooperative, with cleaning schedules and designated eating areas.

Don’t get me wrong: I’m genuinely excited to meet new people and to live in a house with people my own age. It will be a fun learning experience, and I’m sure great memories will be made. Encountering new perspectives is always a rewarding experience. Plus, it’s really affordable.

Still, the level of privacy and independence I’ll get at the house isn’t exactly what I was picturing in accepting a job and moving to a new place.

There have been many moving parts involved in completing my move to Door County, and housing has been the biggest hurdle by far. It’s not really completed either: a month-to-month lease is allowing me to keep looking for affordable housing once I begin work.

But, something tells me I’ll be staying put for a while.